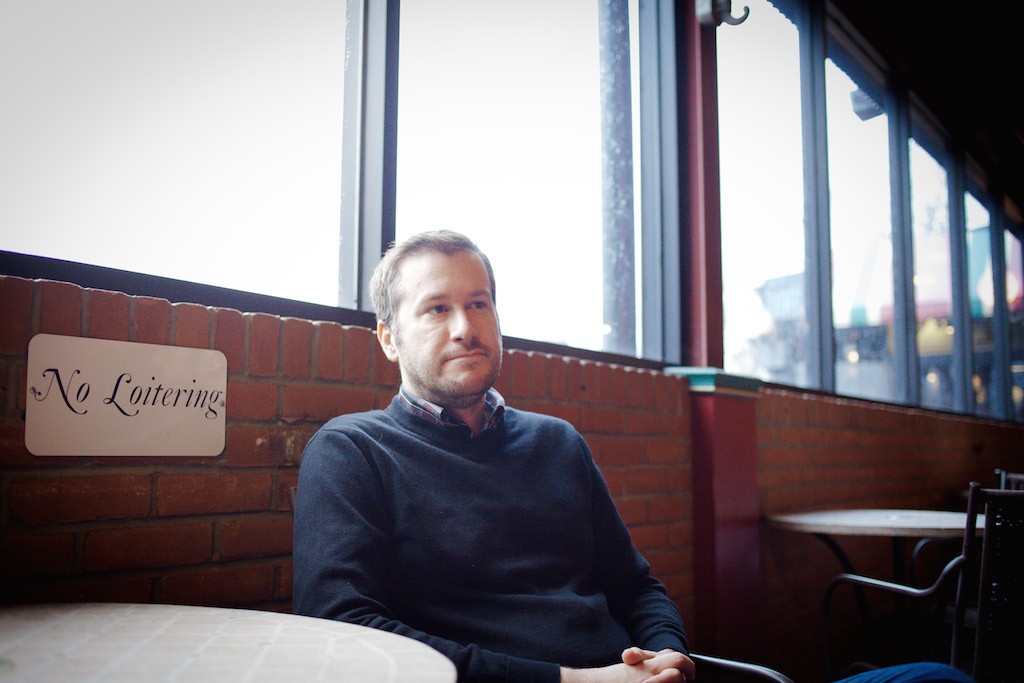 James Renner is mostly known for his true-crime journalism. As a reporter for Cleveland Scene, he uncovered new clues and suspects in the cold-case murder of Amy Mihaljevic. His work led to the successful closure of the Tina Harmon case in 2009. He spent months researching the Amanda Berry and Gina DeJesus abductions when the girls were still missing and is haunted by the fact that he had Castro’s name in his notes. His true crime writing has been featured in the Best American Crime Reporting anthology. His selection was the first true crime article to use a dream sequence as a narrative device.

Renner has always been interested in filmmaking, as well. In 2004, Renner directed a short film based on the Stephen King story, All That You Love Will Be Carried Away. King sold him the rights for $1. The movie starred Joe Bob Briggs and the late-great Harvey Pekar. It premiered at the 2005 Montreal World Film Festival.

Later that same year, Renner directed a documentary about the influence of J.D. Salinger’s Catcher in the Rye. The adventure culminated in a short meeting between Renner and the reclusive author at his home in New Hampshire.

Renner’s second novel, The Great Forgetting, is a “love letter to conspiracy thrillers.”

James Renner is also the founder of The Porchlight Project, a nonprofit that raises money for new DNA testing of cold cases in Ohio. In 2020, an arrest was made in their first case – the unsolved murder of Barbara Blatnik – thanks to their funding of genetic genealogy.