Read This? Bloodman, by Robert Pobi 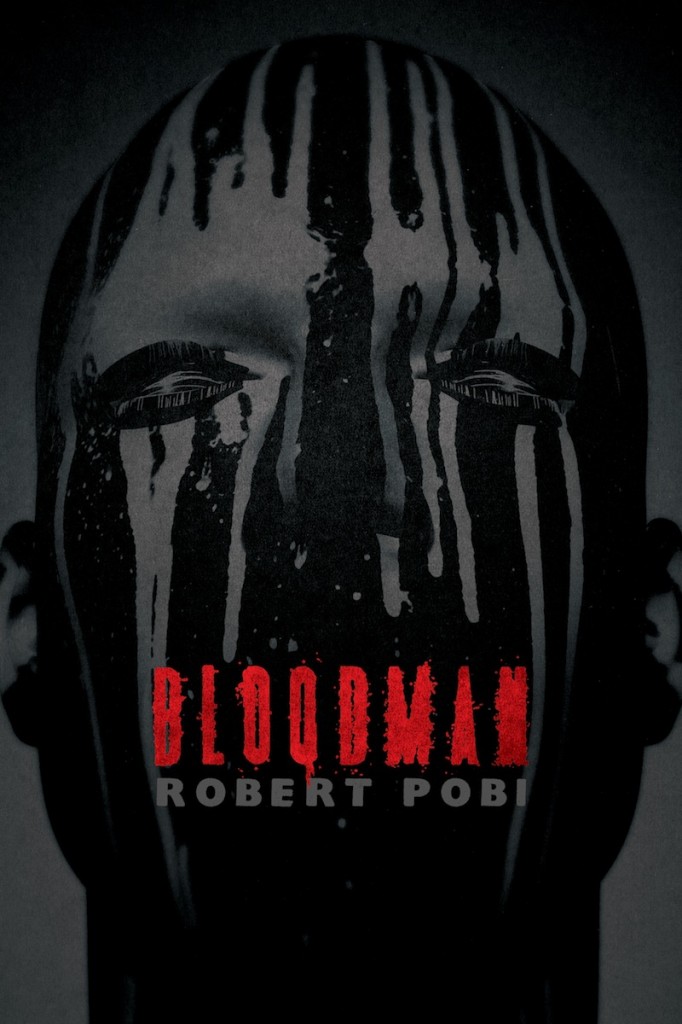 My favorite perk of being a published writer is getting advance reader copies of novels. For an avid reader, it’s like a secret peek into the future. So I was excited to get down to Bloodman, by Robert Pobi, before its scheduled May 15 release. But damned if I know how to review it.

It’s a murder mystery, okay? Let’s start there. The main character is this hard-wrung dude, Jake Cole, who is like a profiler-savant, a Rain Man of crime. He can look at a violent scene and recreate the killing in his mind. Oh, and his body is covered in a tattoo’ed passage from Dante’s Inferno, a tattoo he never remembers getting. Cole’s father is a brilliant painter who is losing his mind. The book begins with Cole’s return to his father’s house on Long Island just as a Cat-5 hurricane is bearing down….just as someone begins to skin the residents of this quiet beachfront community.

So, good, yes? Yes. But… for me (and this is coming from a lifelong dark-Horror fan) some of the violence crossed the line. There’s a skinned kid. Hard shit to read. But most troubling to me was the love story at the center, between Cole and his wife. She likes for him to choke her during sex. Hard enough to bust blood vessels in her eyes. Not cool. Even if it’s consenting adults.

And yet, I couldn’t put it down. And that, in the end, is my litmus test for books. I love the way Pobi treats the hurricane as a character of its own, it certainly builds suspense quite well as it nears shore. While some of the dialogue between the lovers doesn’t quite ring true, the description of each scene–especially any scene involving art–is beautifully rendered. And the ending was truly shocking. A difficult thing to pull off anymore.