Read This… Koko, by Peter Straub 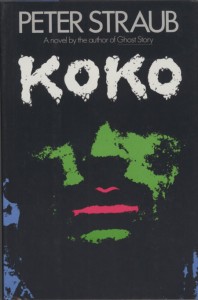 Found this novel staring at me from the shelf of a used book store about a year ago. I picked it up, saw it was a first edition, and decided I had nothing to lose at the discounted price of $2.50. As I walked it to the counter, a single playing card fell out of the middle of the book, where, I assume, someone had marked a page. Only later did I come to discover how disturbing an omen this was.

My only exposure to Peter Straub (excellent Slate interview here) before this book was through his collaborations with Stephen King in the Talisman saga. I feel a little sad that I’ve found him only now. It’s been too long since I’ve fallen in love with a book. And I’m smitten with this one.

Koko is my favorite kind of story–a quest that brings together mismatched characters who would never befriend each other under normal circumstances. It’s a tale about adults coming together to face a demon they thought they left behind years ago. In this way, it reminds a bit of King’s IT, another great story that sticks with you. Three Vietnam veterans (a lawyer, a doctor and carpenter) reunite to track down a serial killer who they believe was part of their platoon during the war. This killer has been going around offing people connected to their unit and leaving a souvenir in their mouths–a regimental playing card with the word “Koko” written on it.

Like the best novels written in the 80’s and 90’s, it’s a big friggin book, clocking in at 560 pages. Long enough to get lost in the story of these men and their hunt for a killer.

Straub’s writing is wonderful. Through scenes of mundane human existence he explores universal themes of redemption, grace, the nature of evil and forgiveness. In this way, his narrative–often revolving around cooking and writing–reminded me of John Irving more than King. But he also understands suspense and horror like King. I have to say I’m also humbled by the recognition of the research Straub must have done for this book–half of which is set in Saigon and Bangkok and Vietnam–especially when I consider this was done in a world before the Internet.

In the end, Straub’s alter-ego reflects on listening to good jazz in a tent in Vietnam. “We heard fear dissolved by mastery,” he thinks. The book is about applying this thought to life. And it’s something I intend to do as much as I can. 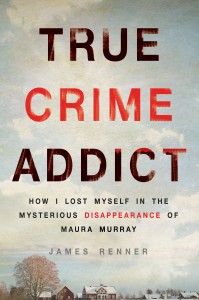 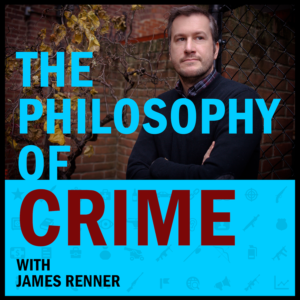 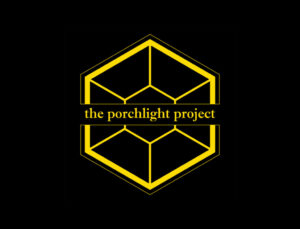 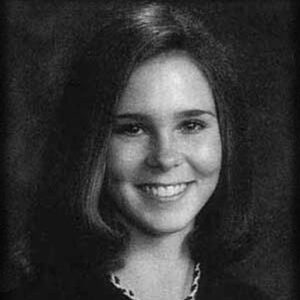