Read This: Ready Player One, by Ernest Cline 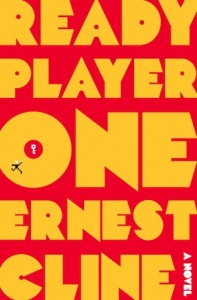 I will give any book a chance if the author owns a DeLorian. And Ready Player One, by uber-geek Ernest Cline, did not disappoint.

If you don’t know already, RPO is set in the not-too-distant future, where most of humanity works, plays, and shops in a virtual reality simulation known as the OASIS. Meanwhile, the real world is pretty much falling apart due to pollution, an endless Recession, and general neglect–people live in “stacks” of trailers, little hillbilly skyscrapers. And then one day, the reclusive man who created the OASIS (Steve Jobs-stand-in Jim Halliday) dies and leaves his fortune to the first person who can solve the puzzle he’s cleverly hidden within the OASIS. Enter teen hero Wade Watts, a poor kid from the wrong side of the stacks, whose vast knowledge of 80’s video games and trivia may help him reach his goal before the evil corporate goons who are trying to get there first.

The story has been described as “Willy Wanka meets the Matrix,” but to me it was much more like a geeky Da Vinci Code. The frenetic pacing is there, and the narrative is driven by the hero solving seemingly complex riddles.

Ah, but the love is in the details. For anyone who grew up playing Atari 2600 or Commodore 64, while listening to RUSH, this book is a welcome reminder of why the 80’s were so damn cool. Zork. Monty Python. WarGames. Adventure. Blade Runner. Pac-Man. Back to the Future. Pizza arcades, for God’s sake! What happened to our pizza arcades?

It’s no wonder someone like Ridley Scott snatched up the film rights. But it’s going to be a copyright nightmare to get all the players on board. Can’t wait to see this one in a theater with my kid.

Oh, and for those who have not yet read it, take some time and brush up on your 80’s video game history by clicking the links below. 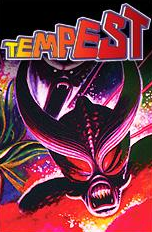 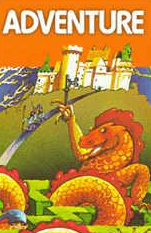 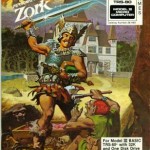